If you find yourself searching for purpose and meaning in your life, wondering how to channel the obstacles you face into strength and courage, or are simply looking to dream big, you've come to the right place! The Traces of You tour is the perfect experience for people looking to kickstart some positive change in their life, get inspired, and grow as a creative. 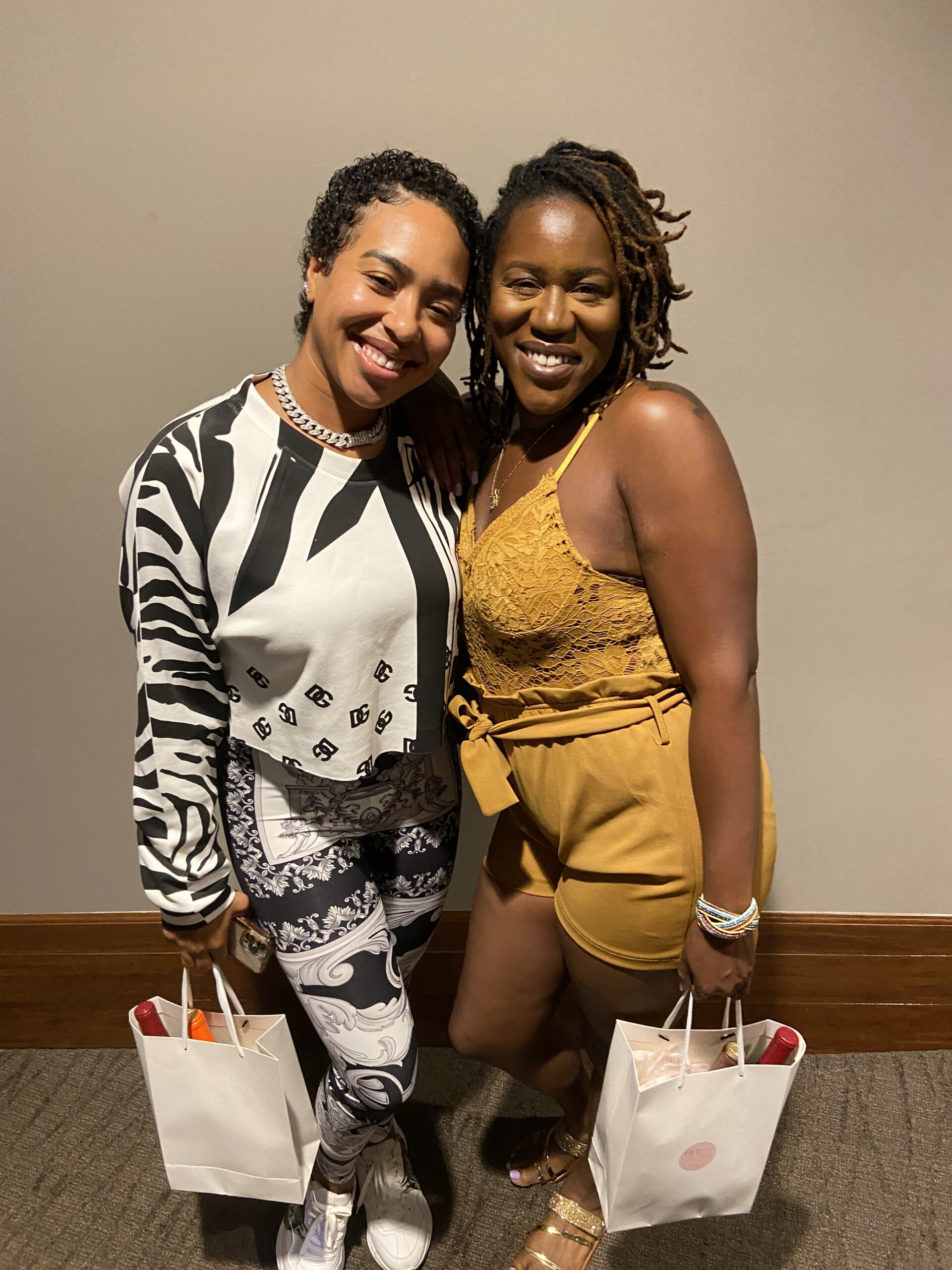 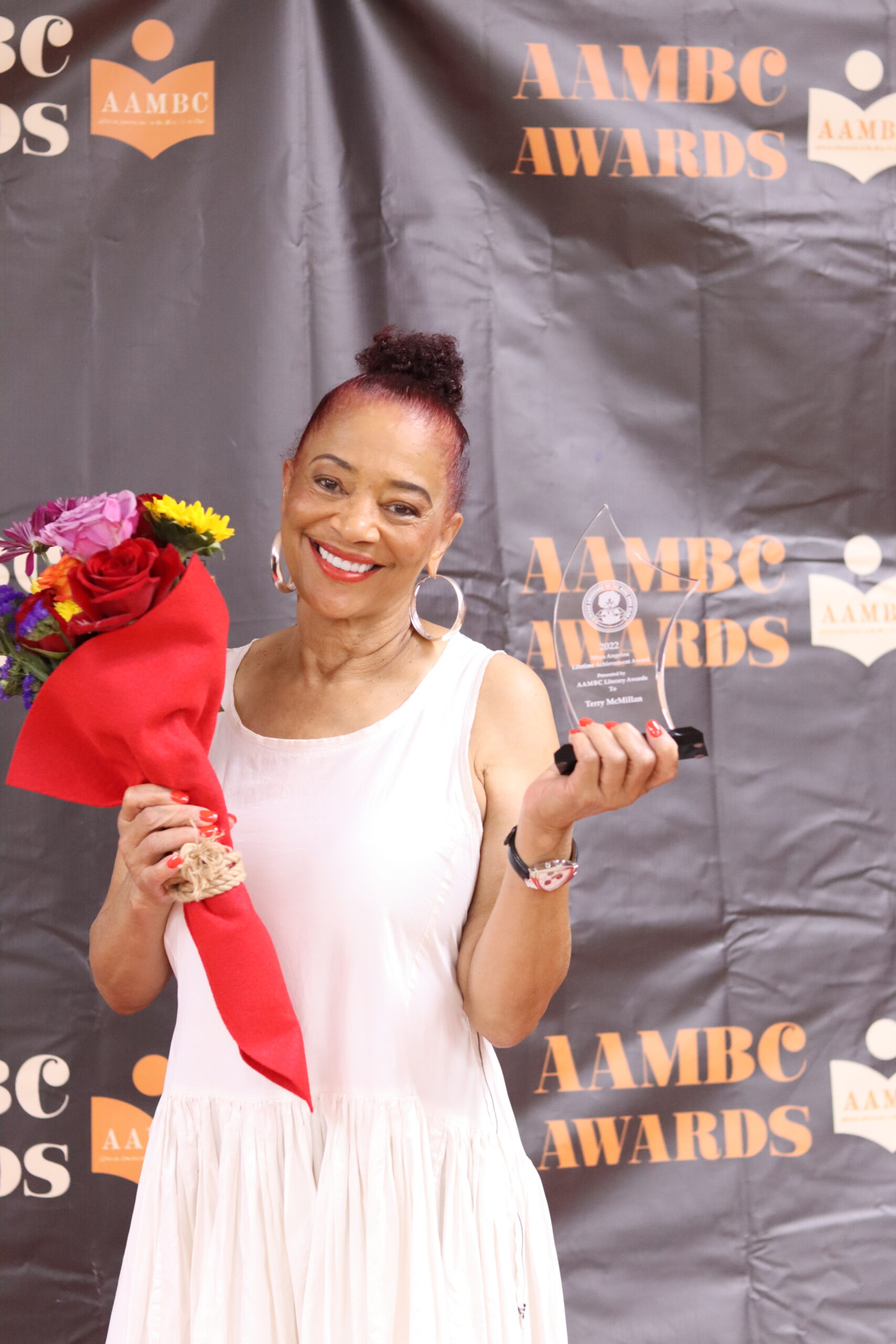 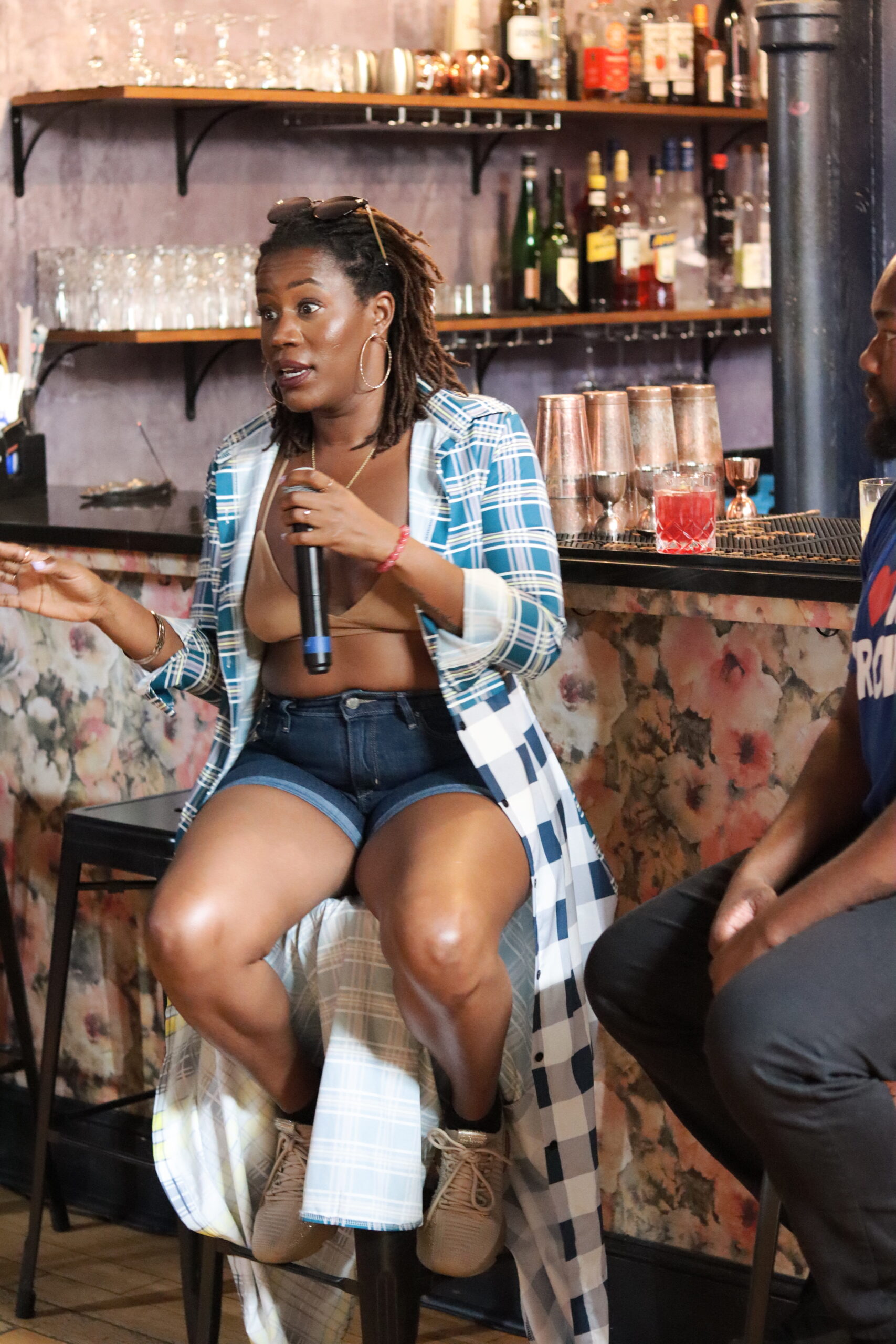 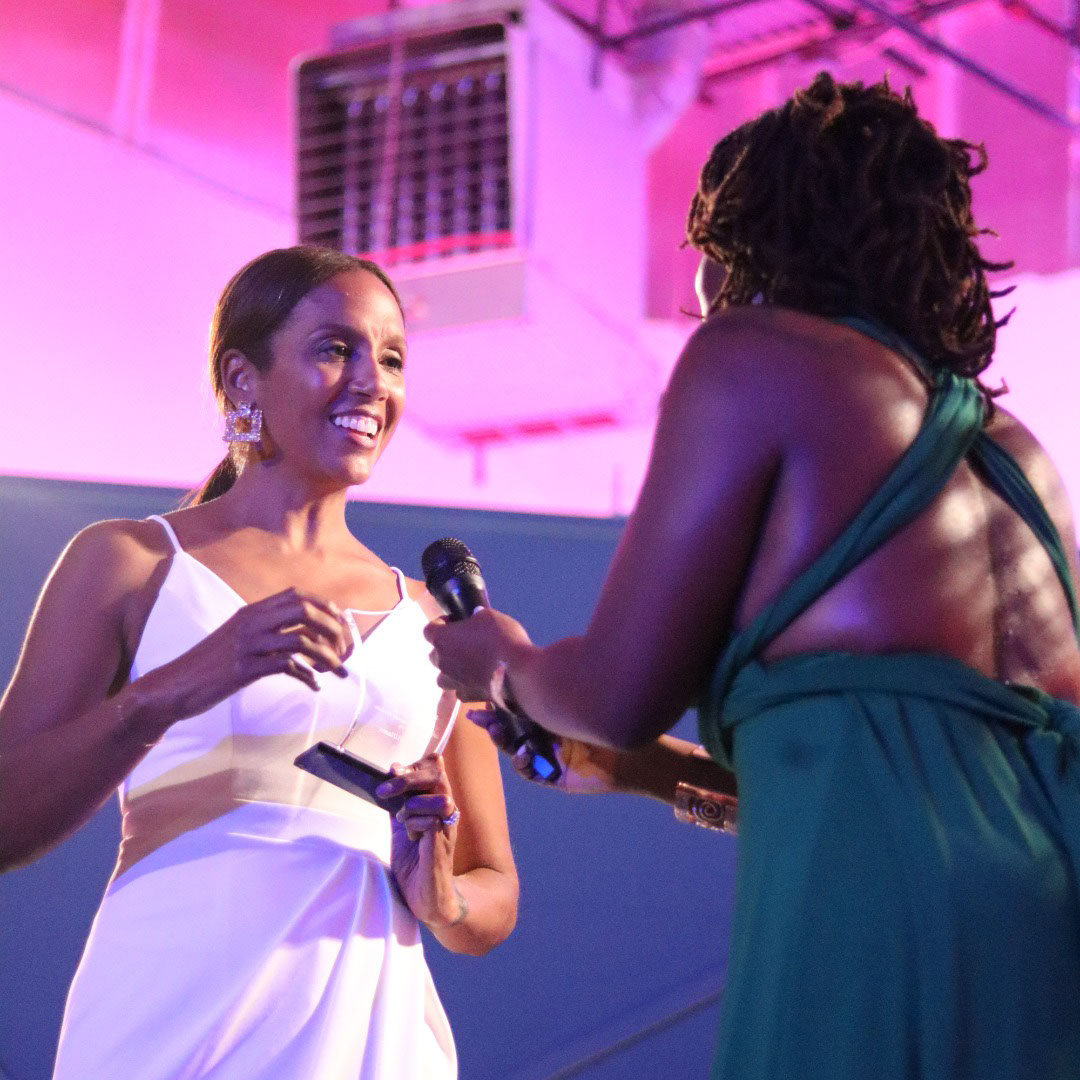 The Traces of You Tour gives you the chance to dive deeper into your life, your goals, your future, and what makes you thrive! Join us as we analyze past memories, engage in deep conversations, and celebrate the discovery of you.

Traces of You is an empowering series featuring Creative entrepreneurial women while celebrating our Black Girl Magic. Shedding light on what makes Black women WORTH loving, Tamika Newhouse sparks conversation of self-love and goal setting with her celebrity friends. 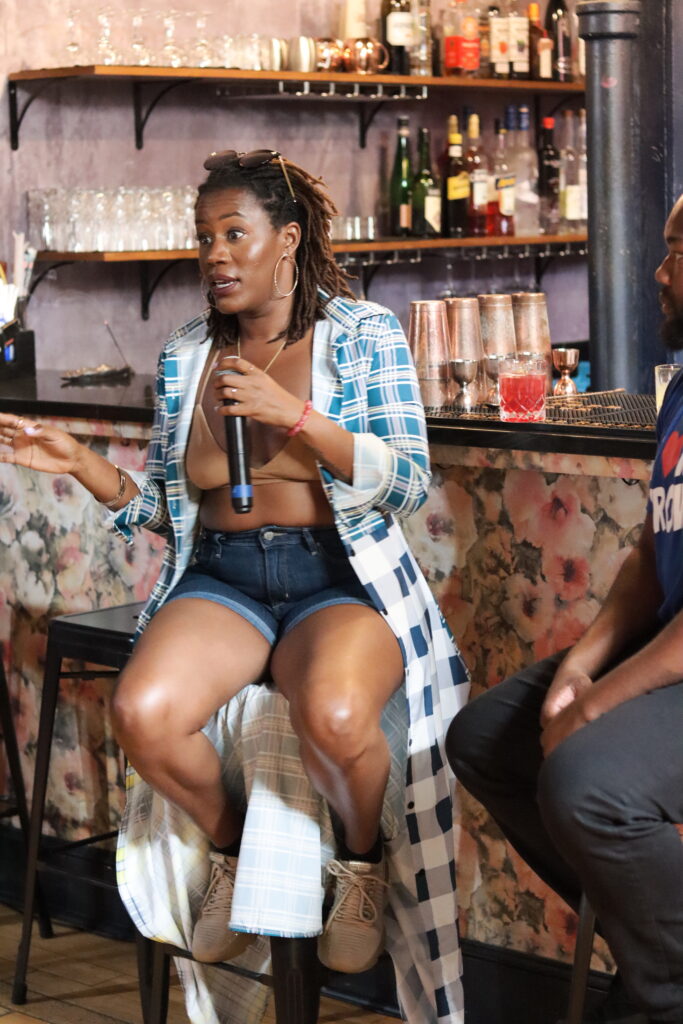 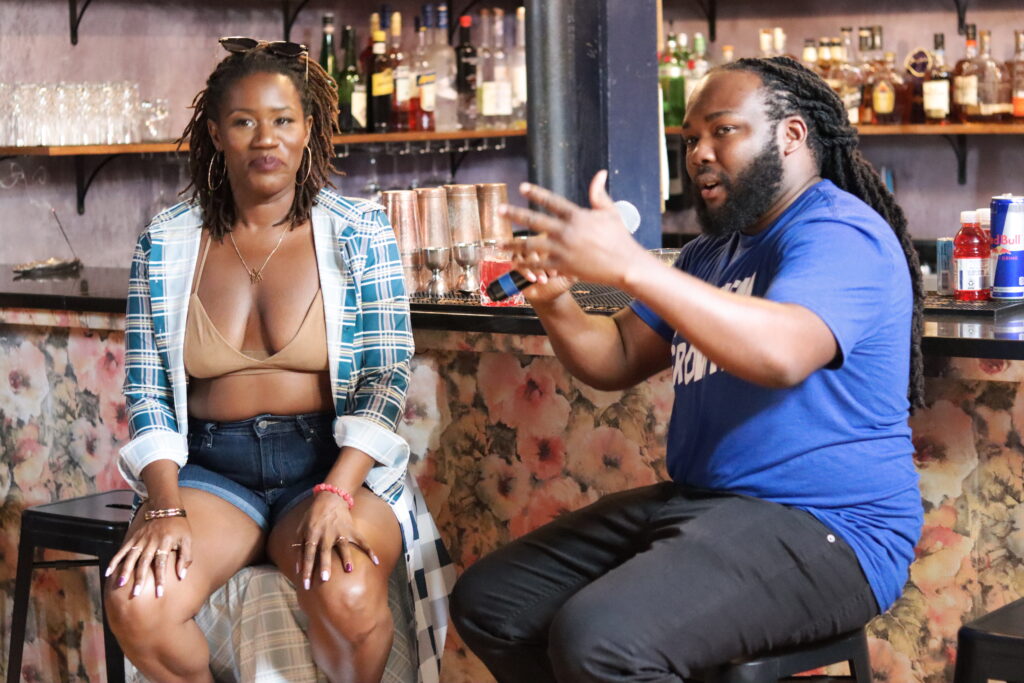 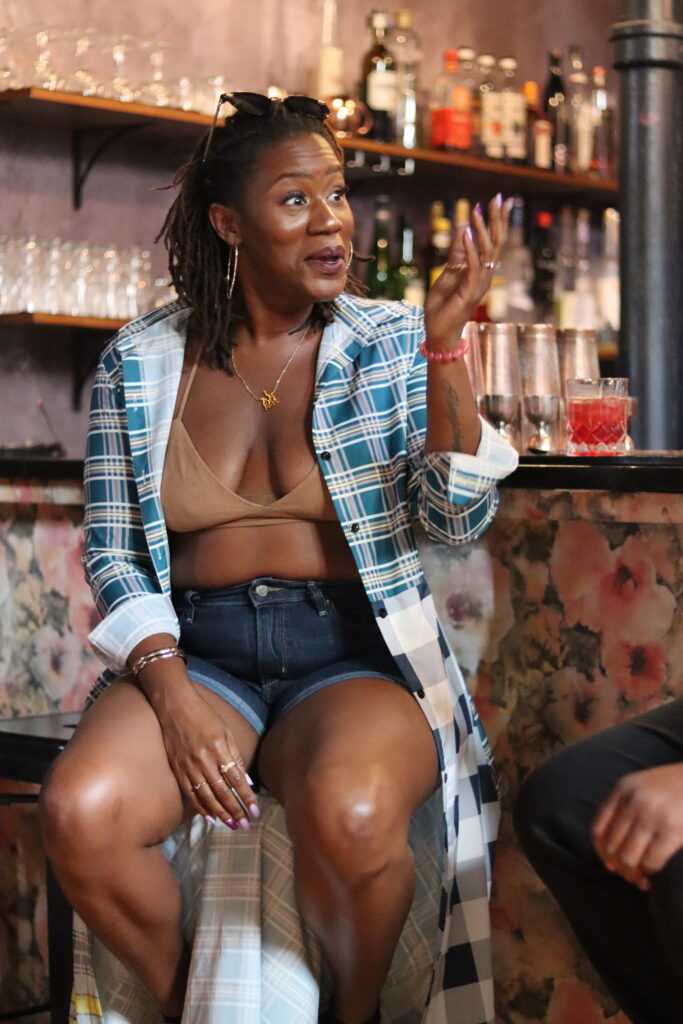 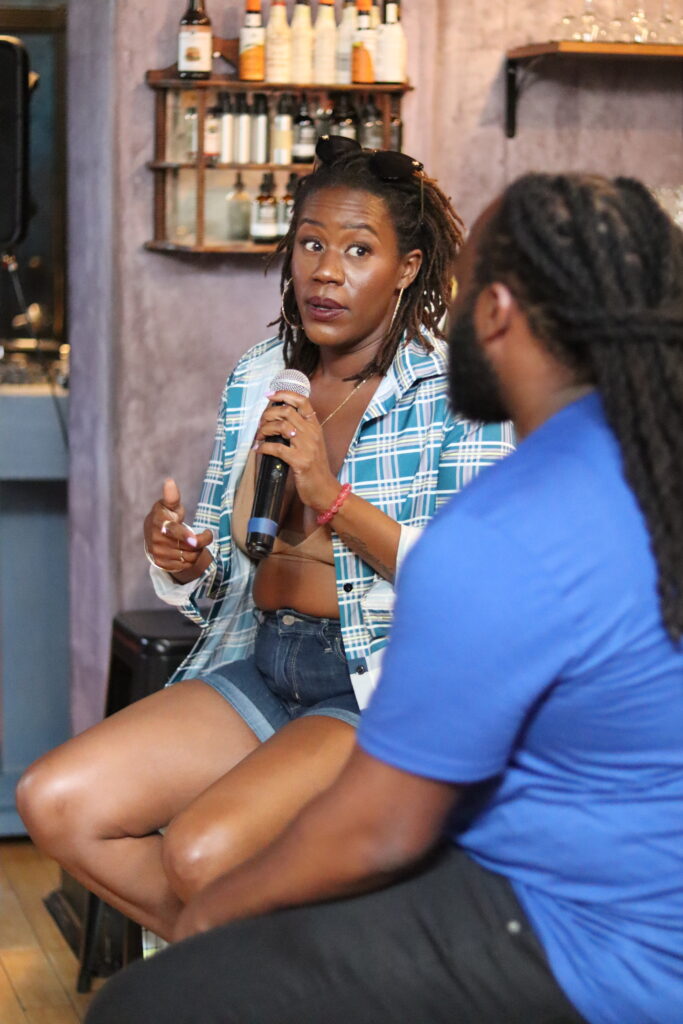 “I live, breathe, and dream of success. I am truly my greatest investment!”

Tamika Newhouse is a self-made best-selling author and the CEO of AAMBC INC., a creative agency for Black Writers. She overcame the projected stigma that teen moms can’t have it all by working in the radio and literary industries to go on to create Delphine Publications by the age of twenty. She has created a publishing empire that has housed more than thirty writers at a single time. Releasing nearly three hundred titles as a producer and writer, she assists others in chasing their literary dreams as well, by producing films, curating large events and festivals, as well as publishing books.

Believing authors deserve more recognition, she created the AAMBC Literary Awards which is the only entertainment literary awards show, with a healthy lifespan of 13 years running. Her festival, Black Writer’s Weekend is a meet-n- greet celebration merging Black writers with fans from across the country. A motivational speaker and advocate for mental health, Tamika encourages others to take pride in taking care of their well being. She gives motivational speeches at events throughout the country, inspiring others to fearlessly achieve their lifelong aspirations.

In Tamika’s short 14 years in the literary scene, she has released 18 books of her own, many of which have appeared on several best seller lists, earning her much recognition and multiple awards. As an inductee of San Antonio’s Who’s Who, and a three time winner for Best Self Published Author, she has gained more honors, awards, and notoriety over the years, recently adding an Adcolor nomination for Innovator of the Year. Adweek once called her “The Shonda Rhimes of Black Publishing” in their 2020 Summer issue. In 2021 she won a Urban MediaMakers Film Festival award for Best Podcast. Tamika Newhouse is proving to be a trailblazer who’s creating a lane for Black creatives to be heard and respected with no signs of slowing down!

Traces of You is an open, non-judgemental, safe space with the goal of learning how to be in tune with the most important person in your life: yourself. 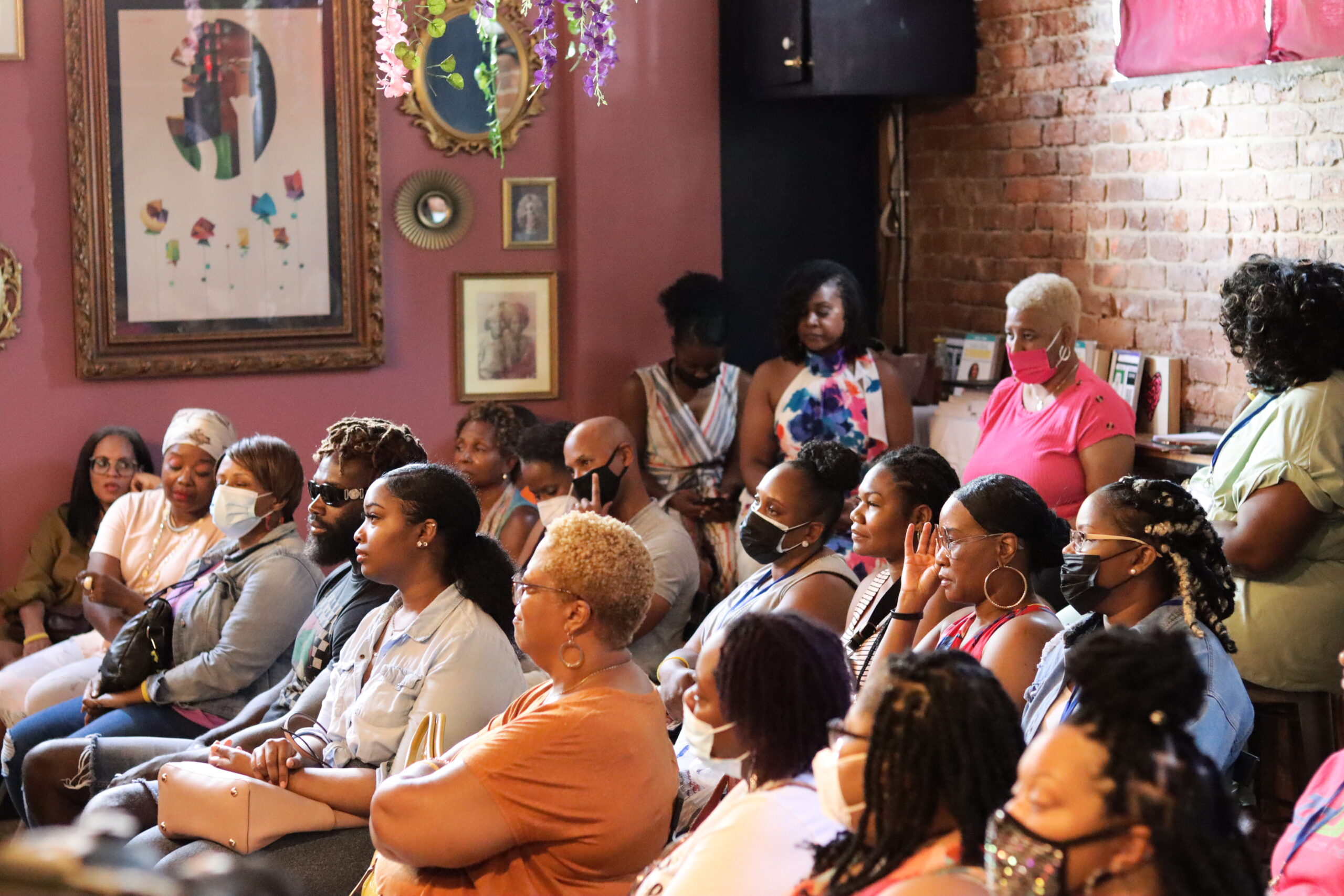 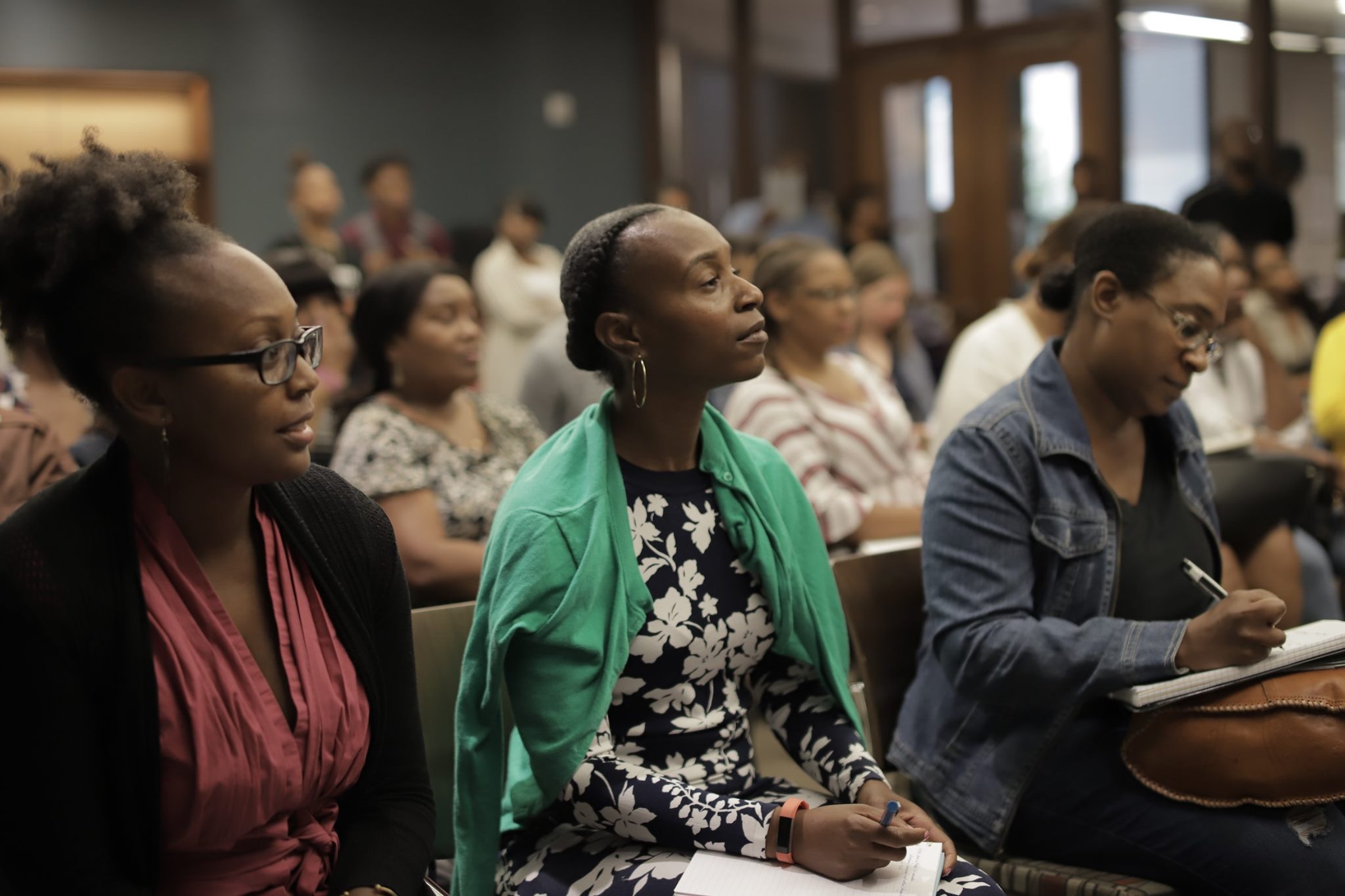 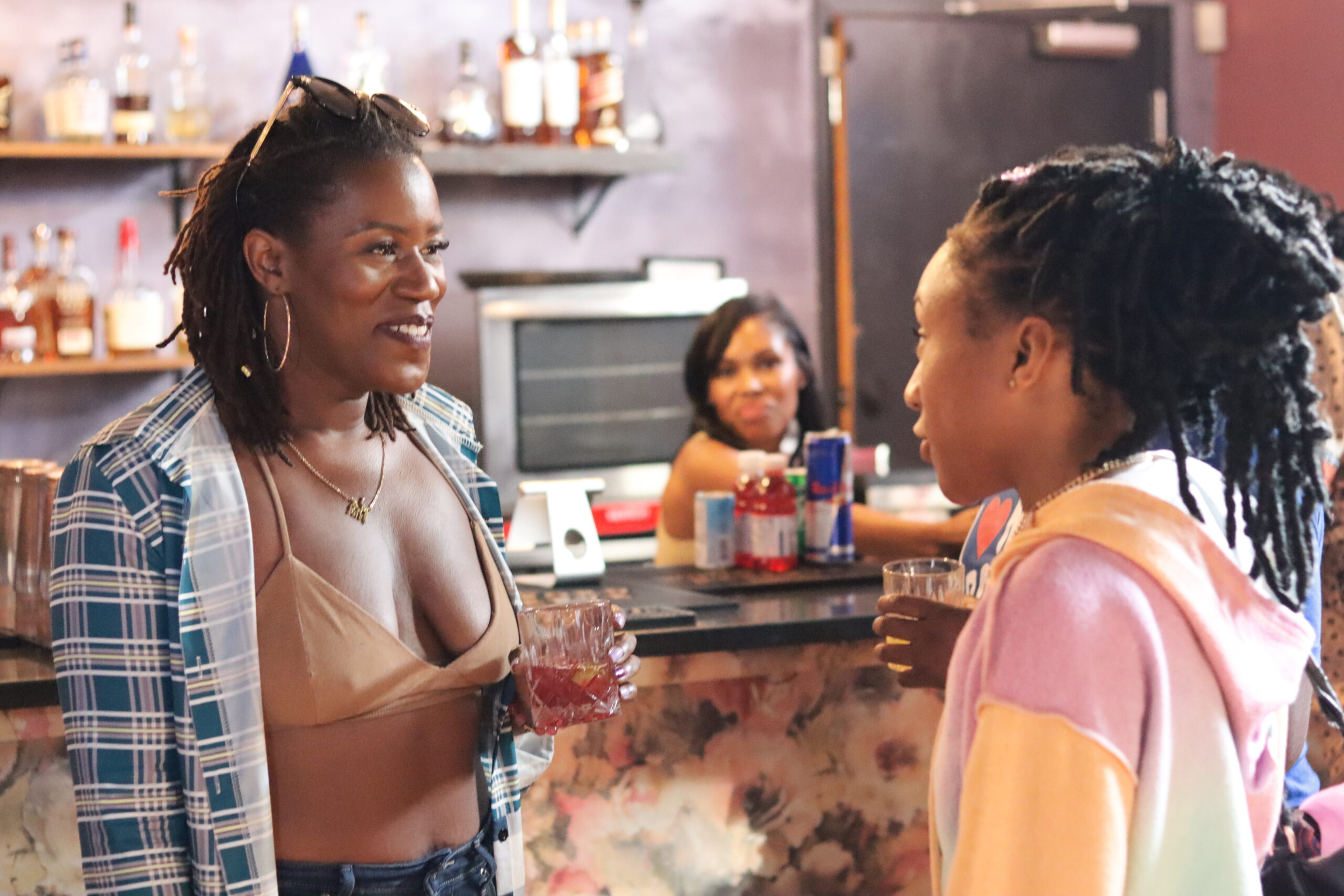 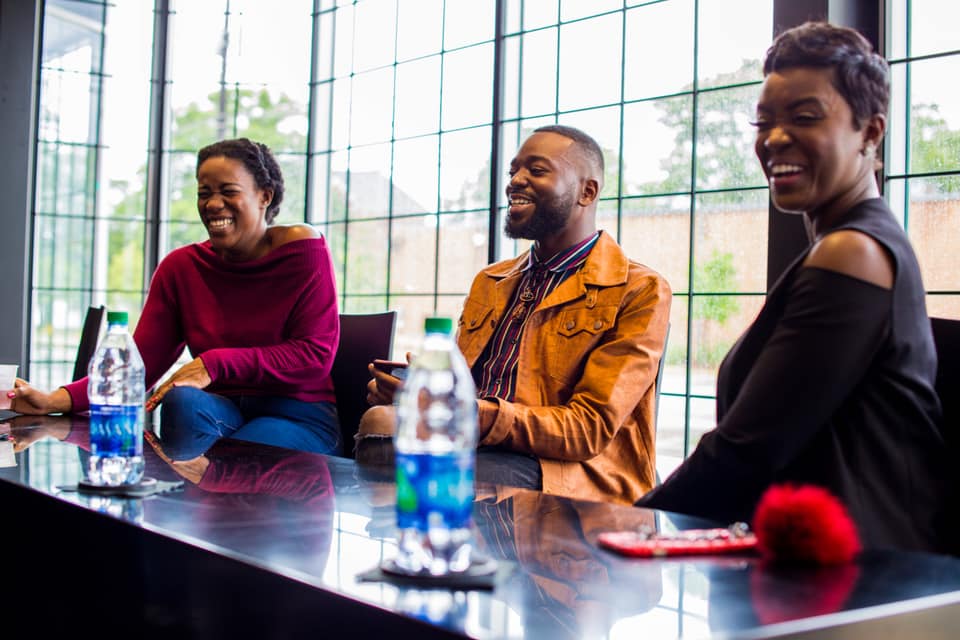 Imagine opening your eyes and seeing the things that you have always dreamed about...